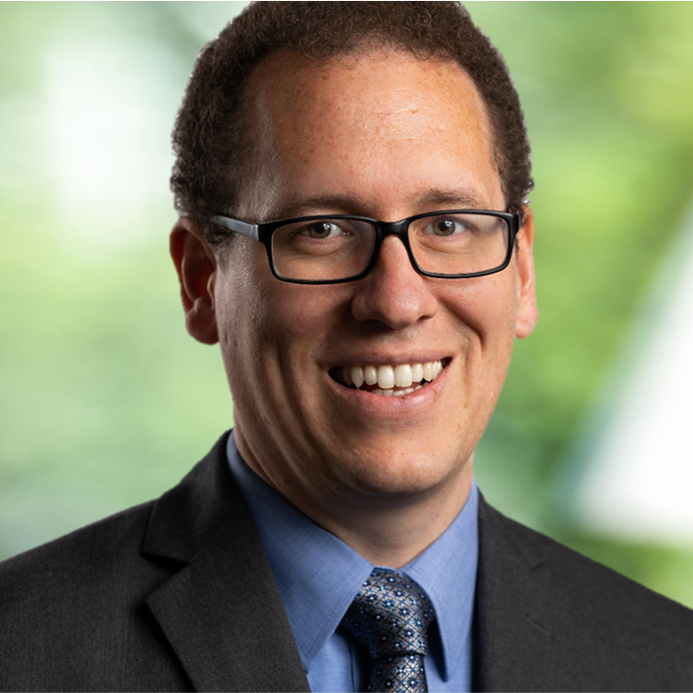 After more than 20 years in learning development as a consultant, technical producer and facilitator, Stephen enjoys spending each day empowering people (and himself) through knowledge, skill building and inspiration.

While Stephen has spent most of his career in the hospitality industry, he’s held many positions and worked his way through the ranks from a training specialist up to regional learning manager for the Americas. In this capacity, he was responsible for delivering an array of training for different audiences including new hire training for overseas call centers, compliance training, CPR AED and first aid training, as well as providing training for general managers, commercial leaders and executive committees. Stephen is also fluent in Spanish and spent time acting as a translator and mediating employee concerns.

He values the opportunity to interact with varied cultures, personalities, languages and perspectives, and applies the spirit of hospitality to everything he does.

Stephen earned a bachelor’s degree in history from the University of Utah. He loves spending time outside in his vegetable garden and has recently started keeping bees.  While not an accomplished musician, playing the guitar is one of his favorite ways to relax and prepare for whatever the next day may bring.

Three words that describe me

Early in my career I worked in quality assurance. We had an employee that was not meeting the minimum expectation and was given one more opportunity to improve or move on. I had tried every way to help him see his errors but none of it worked. I then asked him to switch roles and coach me as I tried to do the task. It was scary how quickly he got it. In a couple years he was promoted to an elevated position well above what I ever achieved in the company. I learned people don't fail because they lack potential. They fail when we lack the creativity to find a way to unlock it.

Something unique about me

The most unique thing about me is how remarkably boring I am. I really like the simple things. Spending time outdoors, digging about in the garden, and spending time with my family.